We do not propose an expansion of the city with a characteristic use. We project a new way of living and relating with. We have learned the importance of distances in the city, the uses, the hybridization of knowledge and the tandem culture, training and work as a great bet for the future.

It’s what we want for the new CBD.

A place based on Cultural-Energy sustainable productive spaces, where you can work in a pleasant way. The landscape office proposal that we have seen in the last decade evolve to literally take over the landscape and enjoy common areas and free spaces that buildings generate to make them productive spaces 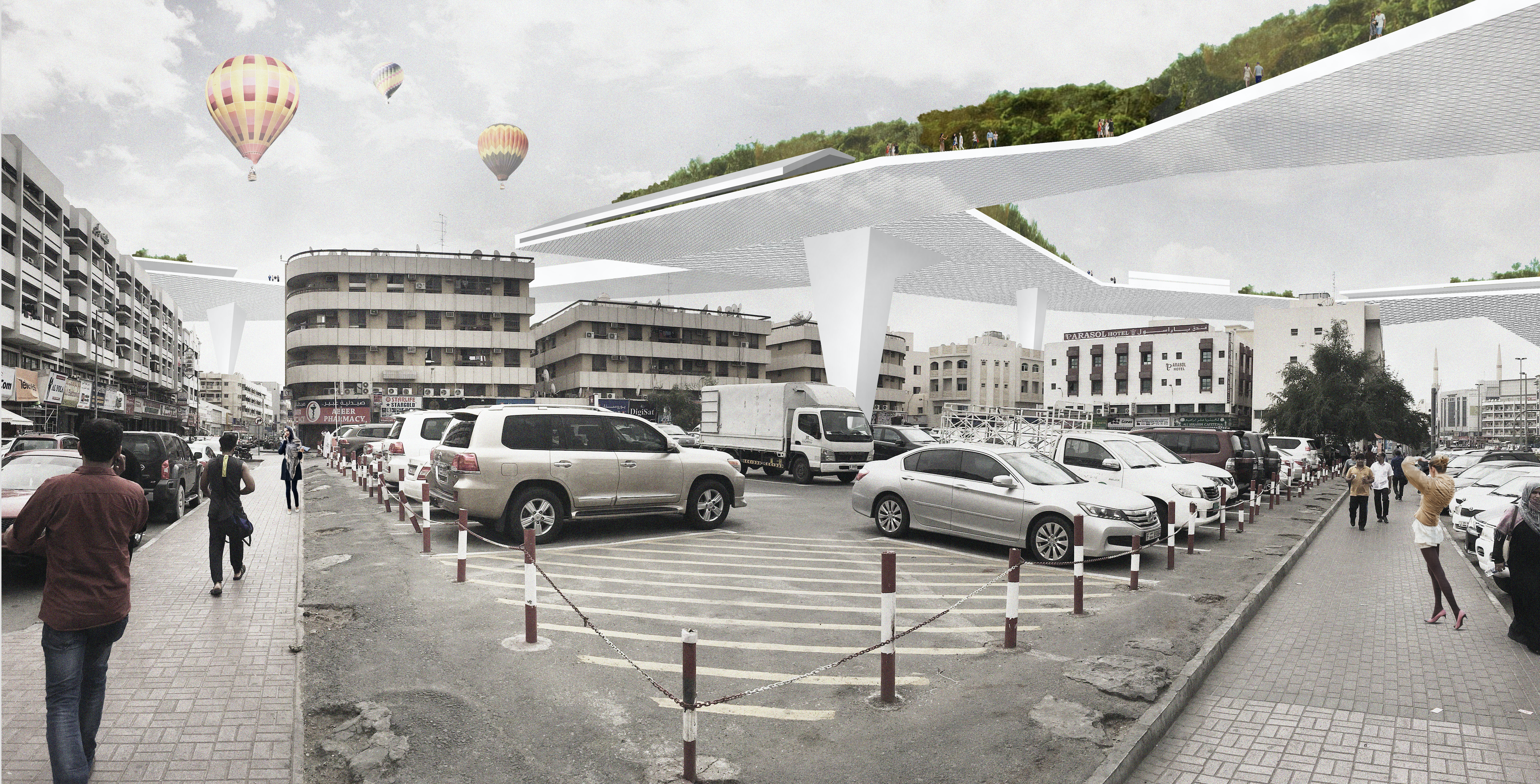 Proposal of a complementary city.

One of the most surprising things about being in Deira – the old city of Dubai – is the lack of public spaces and facilities. Contrary to what we understand by urbanism in the Islamic city, populated with squares, alleys or corners where life becomes close to its neighbors, the old-new Deira has been set up as a building complex built between the 60s and 70s of the past Century that has replaced the traditional city with a new one in which there are no concessions to the citizen. The gaps in this set of buildings, like residual spaces, are filled with improvised car parks that are mostly occupied on holidays by the Hindu and Pakistani people in order to organize cricket matches.

In view of the complexity of the situation we decided to do a DIAGNOSTIC ANALYSIS of several blocks. We mark off a super-block clearly defined by edges very marked by vials of intense traffic. After an «exhaustive» analysis, we listed several conclusions, of which we pointed out three that should be the basis of our proposal:

The distribution of goods is usually carried out by bicycles, which mostly do not meet traffic regulations, further complicating mobility problems.

The main question to ask would be: IS IT SOLVABLE? CAN WE RECONVERT THE OLD CITY TO GIVE IT BACK TO THE CITIZENS?

To be able to carry out an urban intervention that improves the quality of life of its inhabitants we would have to consider operations of traumatic substitution and demolition; Which makes the intervention practically unfeasible; So our proposal does not pretend to be a projectual or urban solution but A FORMAL REFLECTION ABOUT THE NEED TO GENERATE A COMPLEMENTARY CITY.

Our idea-project-manifesto is to OVERLAY TO THE EXISTING CITY A NEW CITY, AERIAL, AWAY FROM THE STREET LEVEL NOISE. A megastructure that runs through a city dominated by buildings that do not exceed three heights in its majority, while leaning on the residual spaces of the city. It is an organic structure, extendable to other nearby neighborhoods, as a living organism that colonizes and interweaves underutilized residual spaces. The aerial city on which would be projected gardens, equipment, expansion and play areas, playgrounds, pedestrian paths, renewable energy production from the sun or the shade necessary surrounded by palm trees and canopies. A platform to develop future projects.

The paths become an experience, the walker find out unexpected views of the city from his new vantage point, on the way arise diverse activities for rest, leisure, or business. Urban reality is enriched by the complexity of its uses and the relationships of its inhabitants. The vehicles are lodged under the surface, freeing up and multiplying the open spaces for the citizen’s enjoyment. The connection between the two worlds, earthly and aerial, is produced by communication cores defined by simple geometries, clearly identifiable, distributed along the urban gaps that will become interconnected.

OUR AERIAL CITY IS A COMPLEMENT OF THE EXISTING CITY, NOT A SUBSTITUTION. A project that seeks to highlight the need for a city that recovers the dignity of its inhabitants, through a complementary structure, in order to not only to regenerate the urban space but also the life and social structure of these neighborhoods. Create attractive areas, a permanent city structure facing the city in transit. 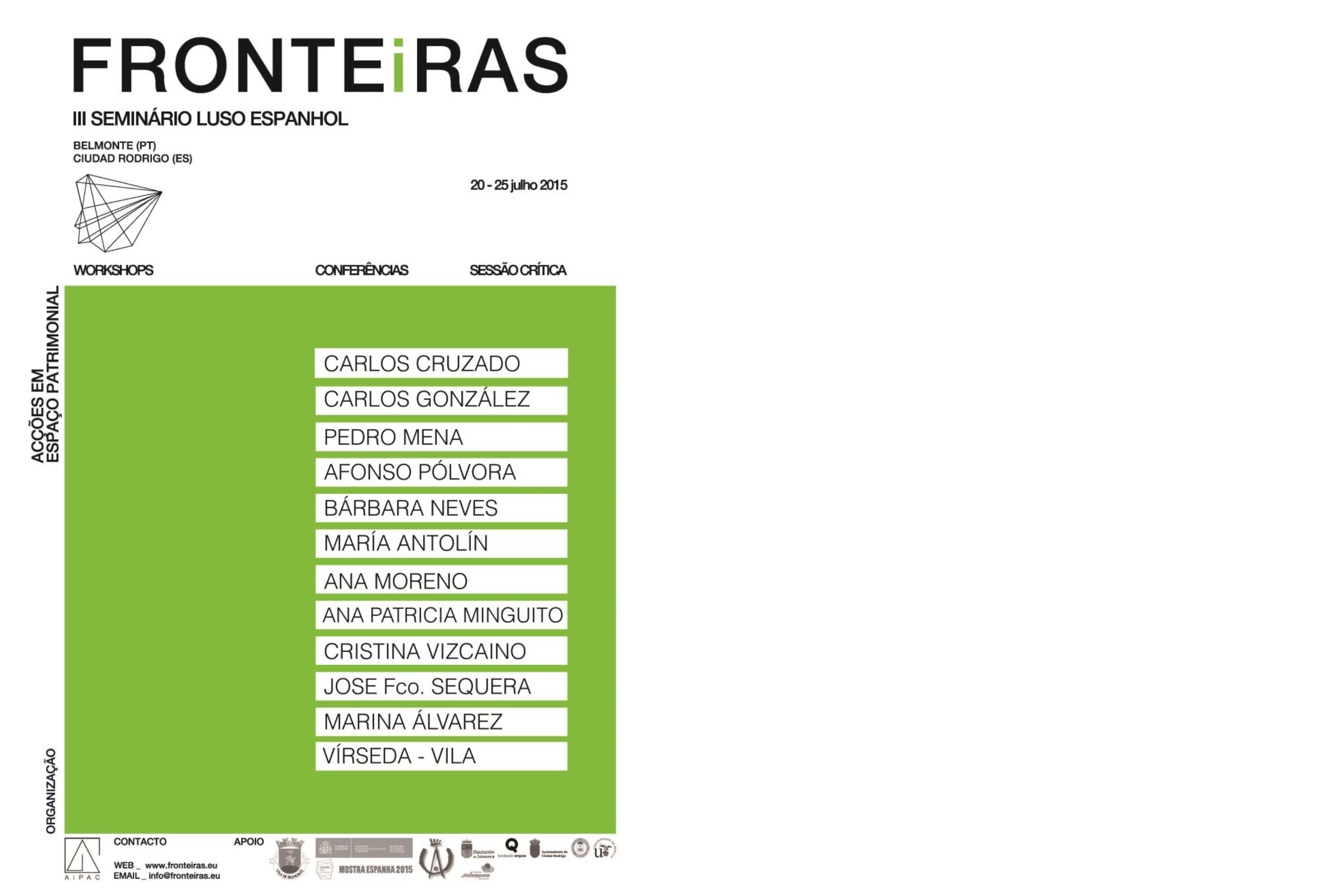 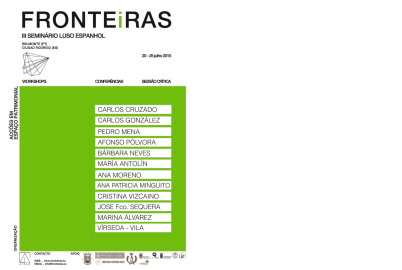 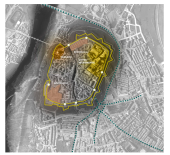 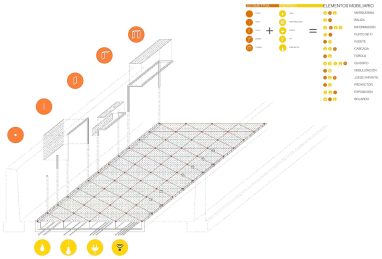 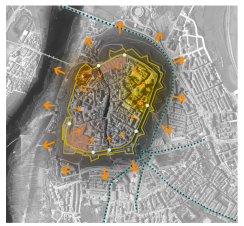 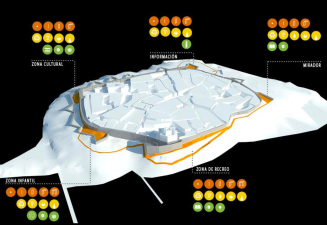 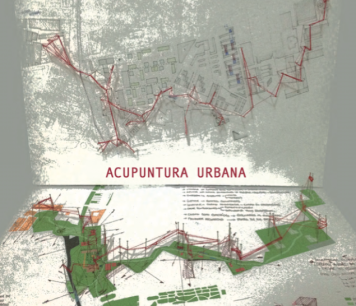 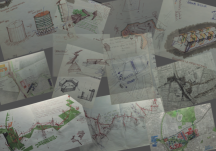 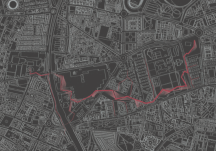 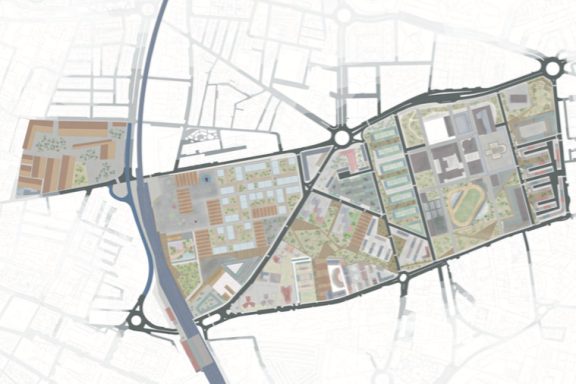